The Heavy – the new album “The Glorious Dead”

The Heavy are a British rock band from Noid, England, a small hamlet near Bath. The Heavy are Kelvin Swaby (Vocals), Dan Taylor (Guitar), Spencer Page (Bass) and Chris Ellul (Drums). Taylor and Swaby became friends in 1998 when they bonded over vintage R&B music and Jim Jarmusch films and soon formed the band.

The band released two singles in the last half of 2007. “That Kind of Man,” the first single, was released on Don’t Touch Recordings, before Ninja Tune heard it and promptly signed the band. The Heavy released their first album Great Vengeance and Furious Fire on September 17, 2007 in the United Kingdom and 8 April 2008 in the United States. They appeared on the 2009 album Johnny Cash Remixed with a version of “Doing My Time”. On 2 October 2009 their second album The House That Dirt Built was released by Ninja Tune.

The Heavy play a mix of guitar-heavy neo soul and rock using crunchy guitar, funky horns, and Curtis Mayfield-like vocals. Their songs incorporate many different styles, for example “Sixteen” samples the horn line from Screamin’ Jay Hawkins’s “I Put a Spell on You”. “How You Like Me Now?” samples the song “Let a Woman Be a Woman” by Dyke & the Blazers. “Oh No! Not You Again” emulates garage rock and “Girl” is a combination of spoken word and rap sampled from Terry Reid’s “Superlungs”. 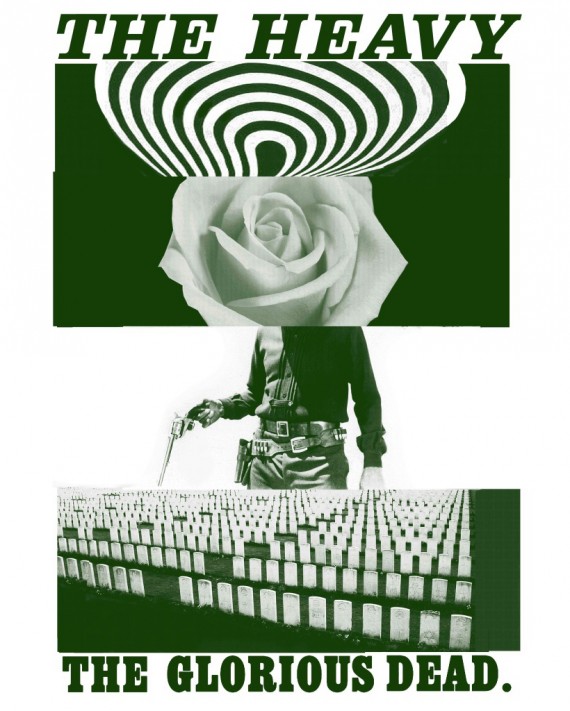 On August, 21st their new album „The Glorious Dead“ got released. It is the band’s third full-length LP, and the follow-up to their acclaimed sophomore record The House That Dirt Built (2009). Self-produced and with their unique, raw eclecticism fully intact, it’s their most fully-realized record yet, mixing together soul, hip hop, rock, blues and funk into glorious, raucous party music that is equally full of heart.

Warning: SimpleXMLElement::__construct(): Entity: line 1: parser error : Extra content at the end of the document in /homepages/41/d148502228/htdocs/zwippgruppe/wp-content/themes/ares/lib/admin-default.lib.php on line 56